Like Poppy Humanoid, Poppy Torso is an open-source robot (both hardware and software), using 3D printed parts and Dynamixel servomotors, known for their reliability.

The robot is attached to a suction pad with lever arm to ensure the utmost stability. The suction pad and the fastening nuts are included in the kit.

Beyond learning programming and mechatronics, Poppy Torso can be used in learning to design human-machine interaction, such as in assistive robotics projects. The Cherry Project is such a successful example, where a group of students explored how to use Poppy Torso to assist children in hospitals. 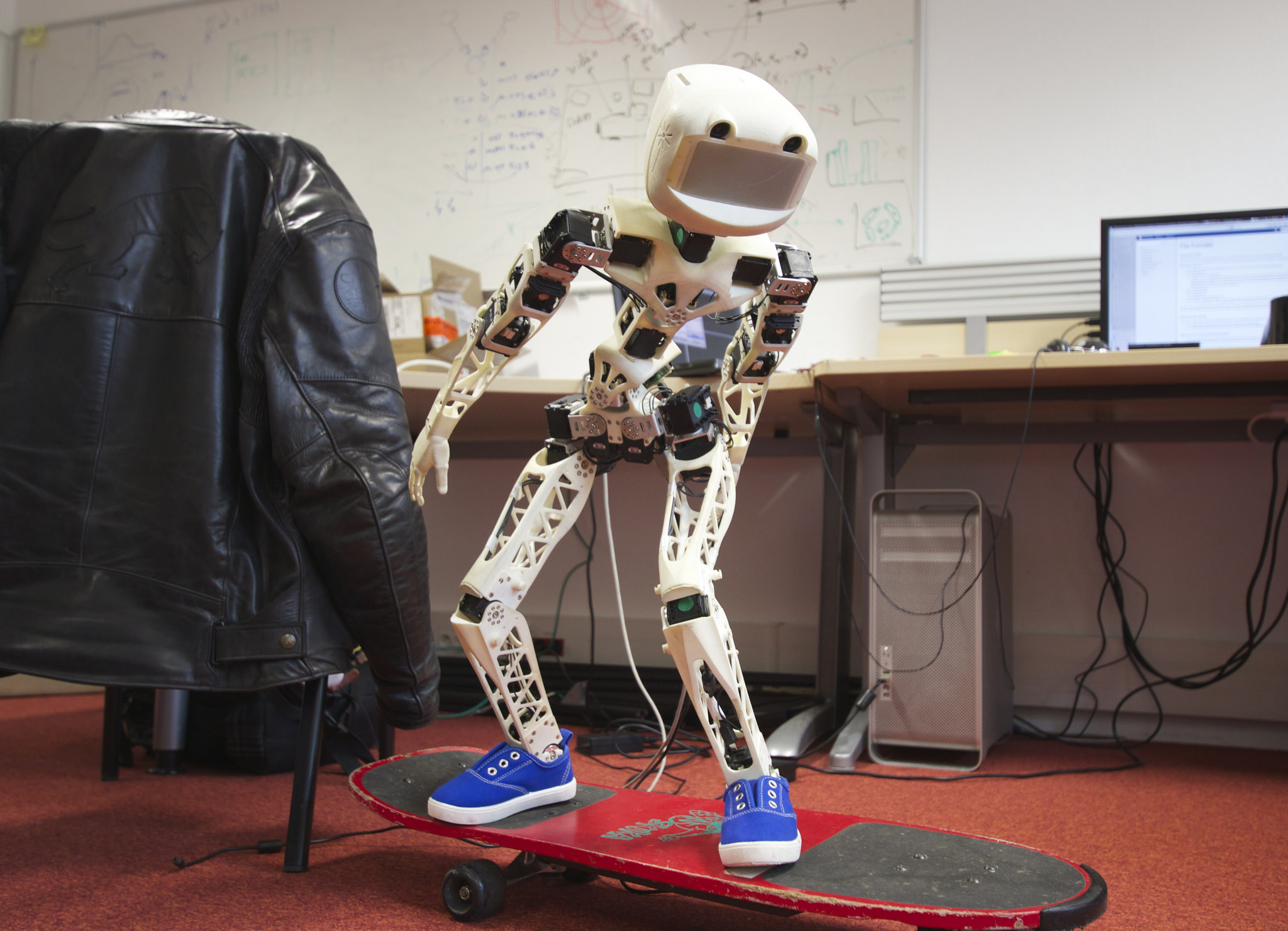 Get your Poppy Torso robot

The Poppy Torso kit is distributed by Génération Robots.

Alternatively, you can aggregate all components needed by your own, using the latest bill of material.